The Lyrical Lyricist returns to the UK! Keith Murray is back at The Jazz Cafe and we are honoured to present the continuation of ‘The Most Beautifullest Thing In This World’ 25th Anniversary Tour.

Debuting on Jive Records in 1994, Murray’s debut single, The Most Beautifullest Thing in This World, was released the same year and spawned an album by the same name released to critical acclaim and commercial success. 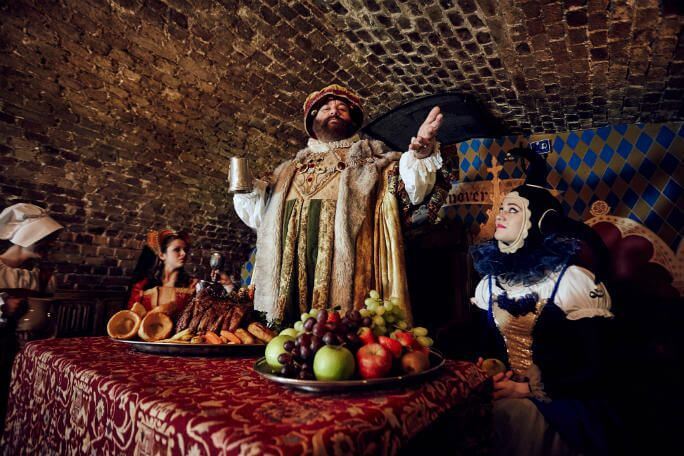 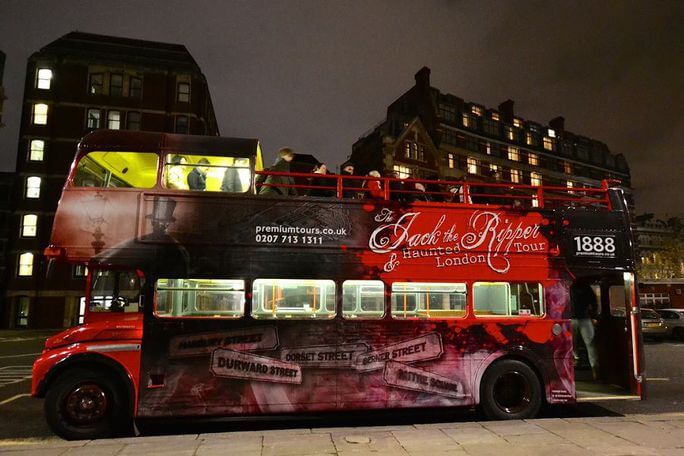 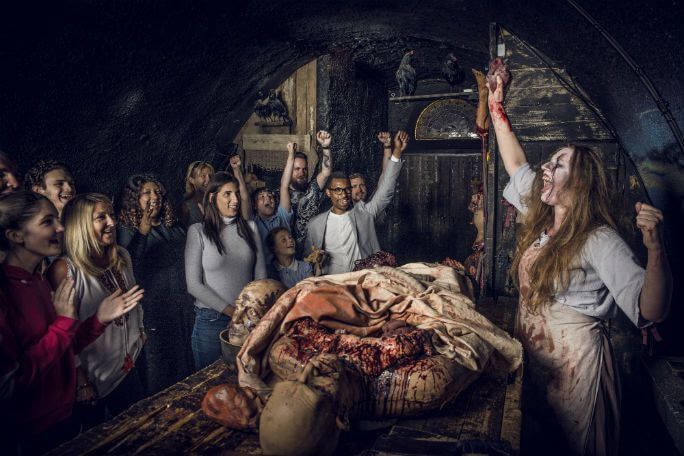